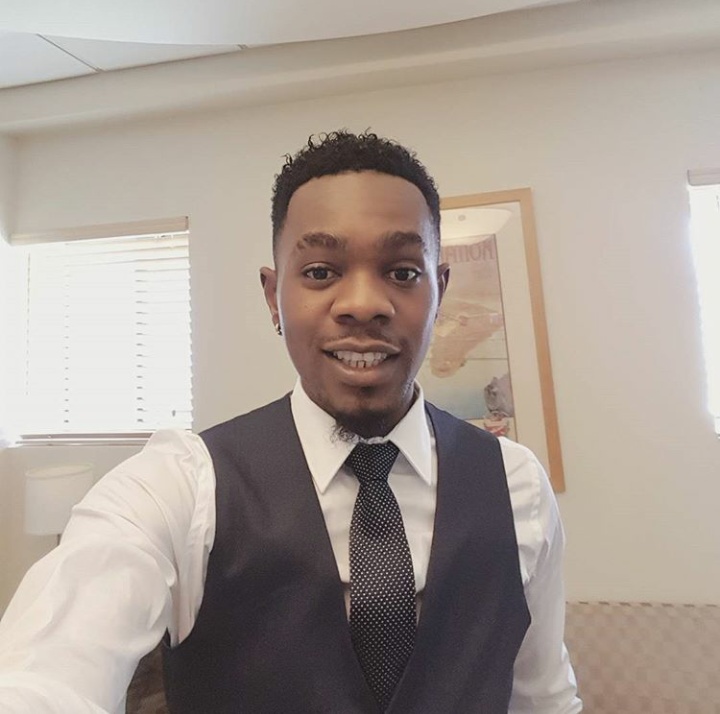 The former girlfriend of the “girlie o” crooner, almost lost it some minutes ago as she took to her page to shade her ex-boyfriend who she says is an artist, although Patoranking’s name wasn’t mentioned.

She promised to spill the tea when she’s ready. She later deleted the post after a friend told her to calm down….. thank God she deleted it later. Sharp girl. See post below 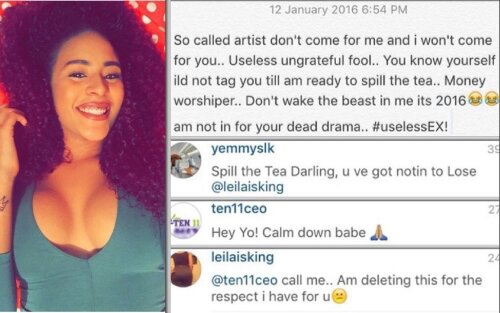 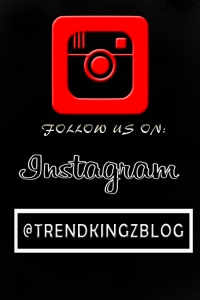