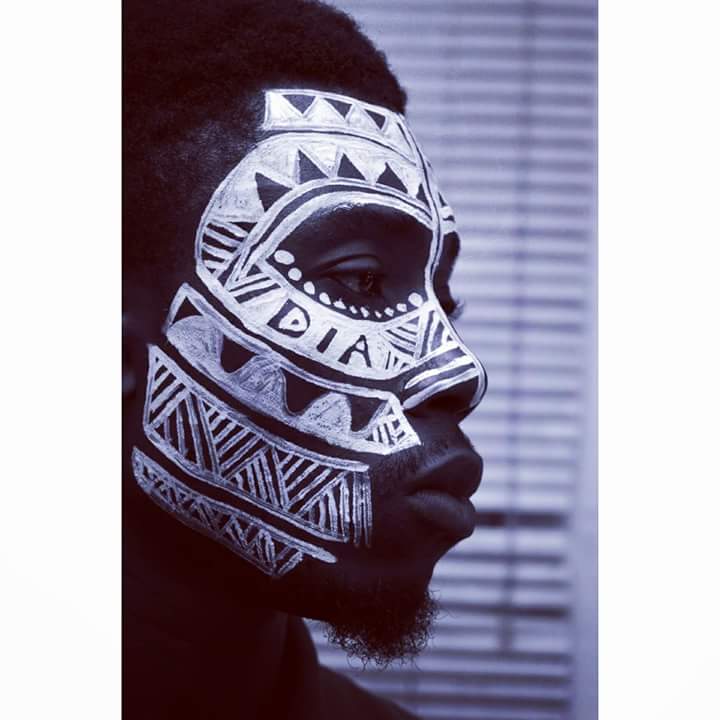 Rapper D’dam Il-ya Ajaye purporlaly known as D.I.A has clearly and openly voiced out out his opinion on deserving musical artistes not getting paid for performances in Kaduna state.

The Hell of A Life cronner took to his Facebook page yesterday evening (10pm 23 June 2017) to state the urgency and need for artistes who according to him has paid their dues to know their worth and stand against performing for free when the even has a standing gate fee. Taking himself as an example, the rapper stated some obviously true why he deserves to be paid. 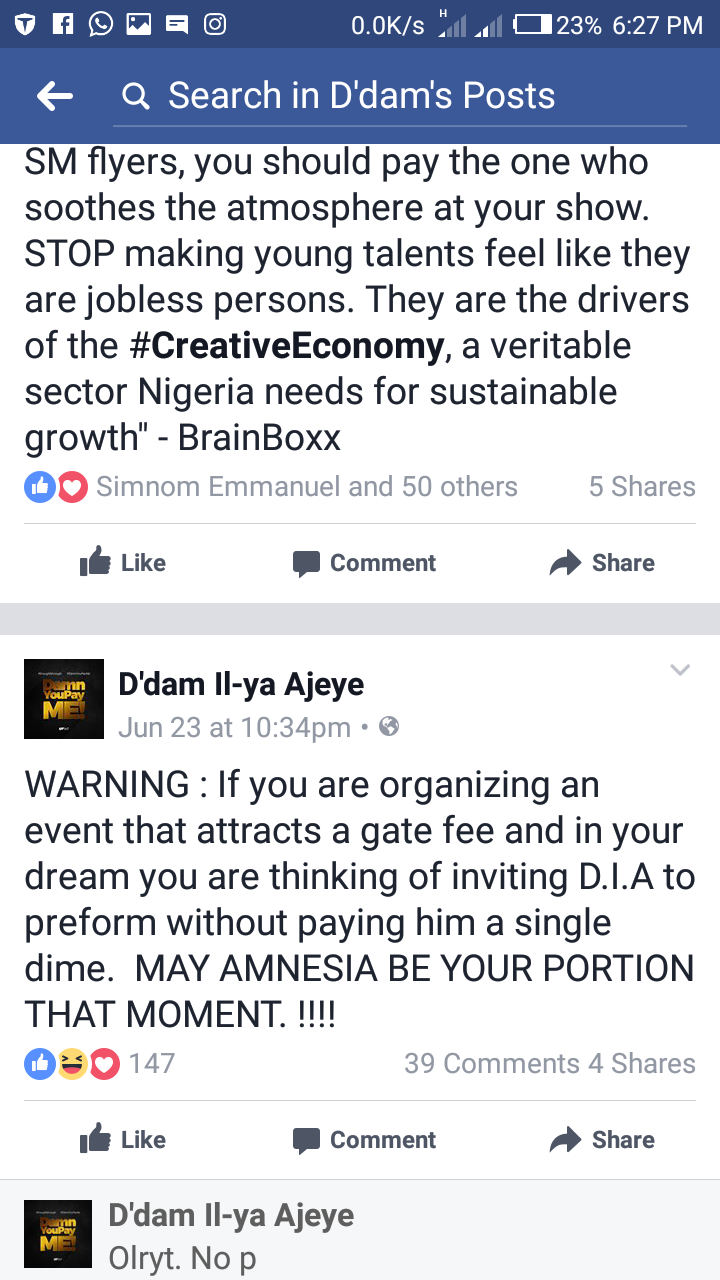 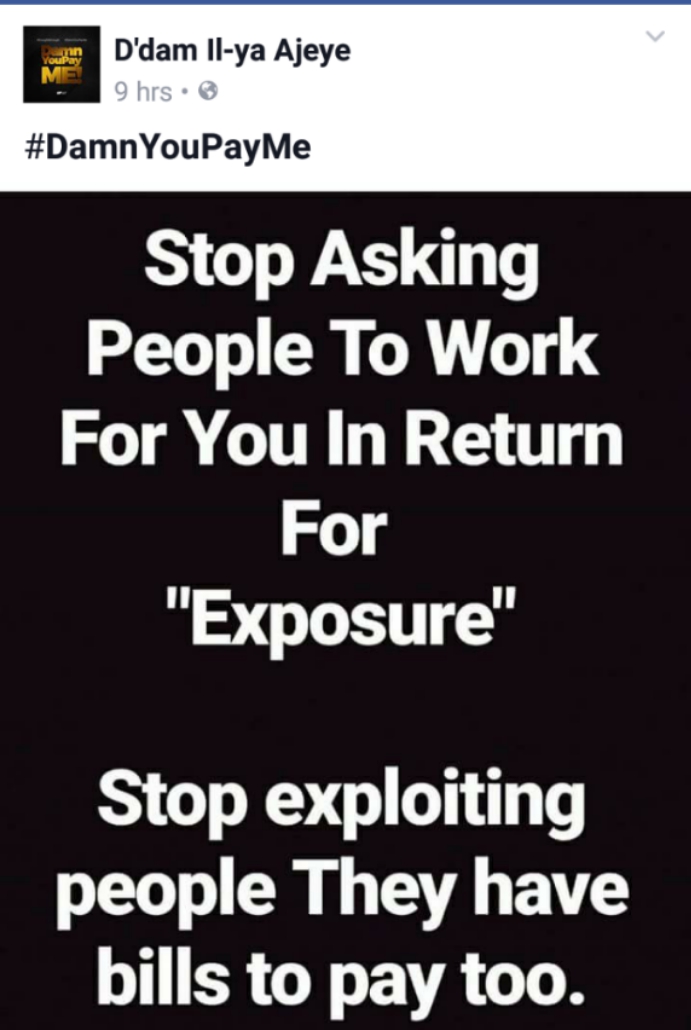 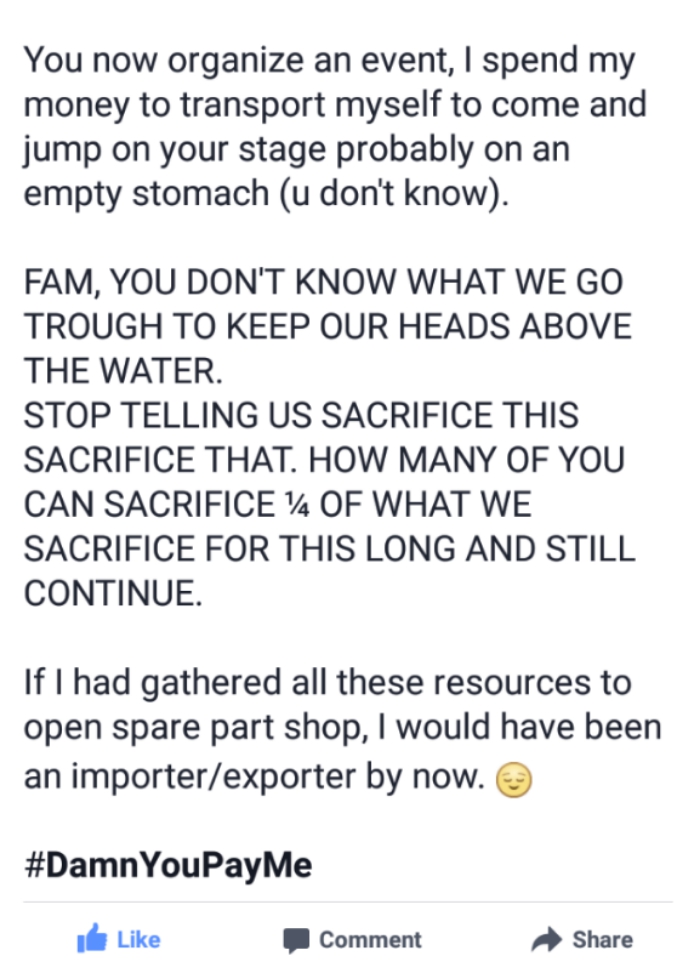 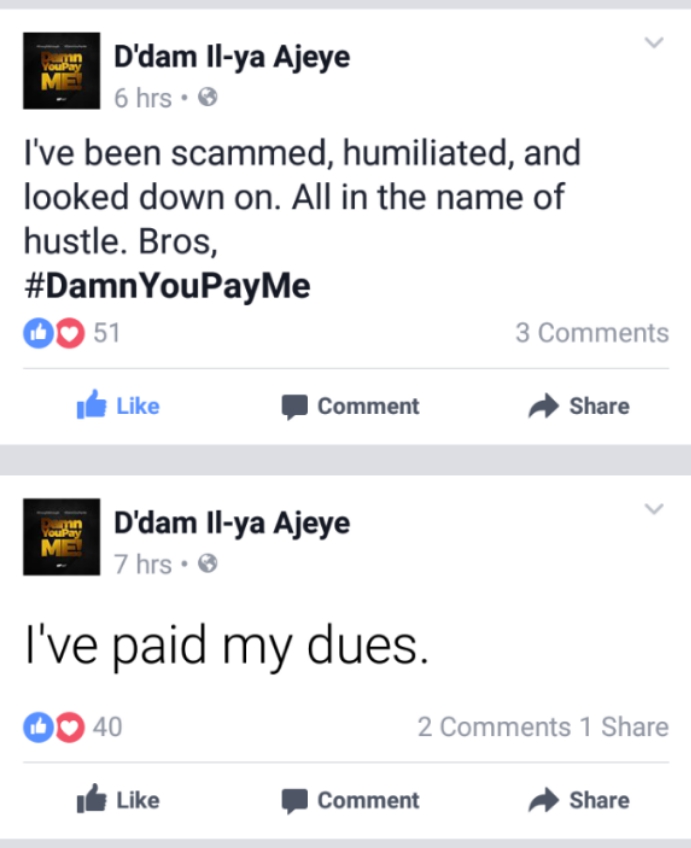 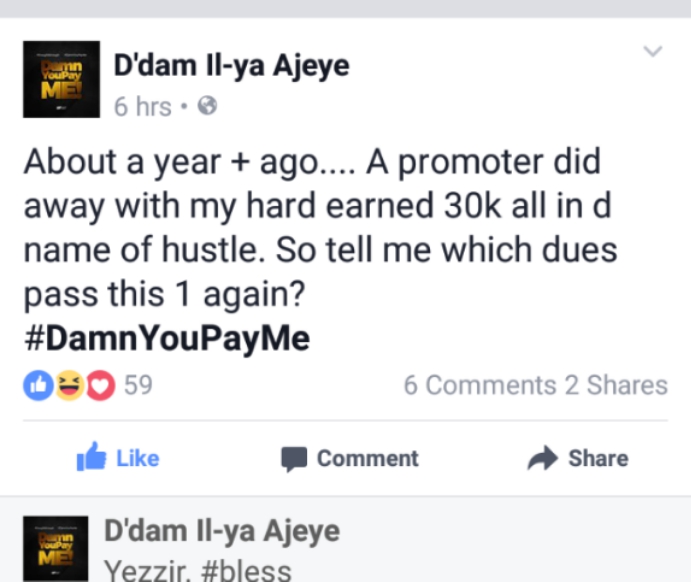 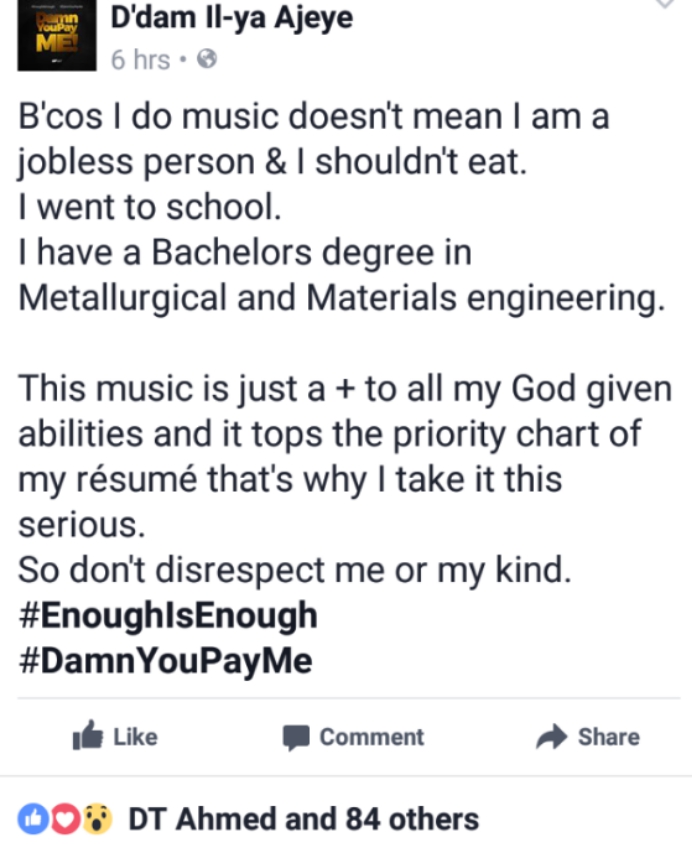